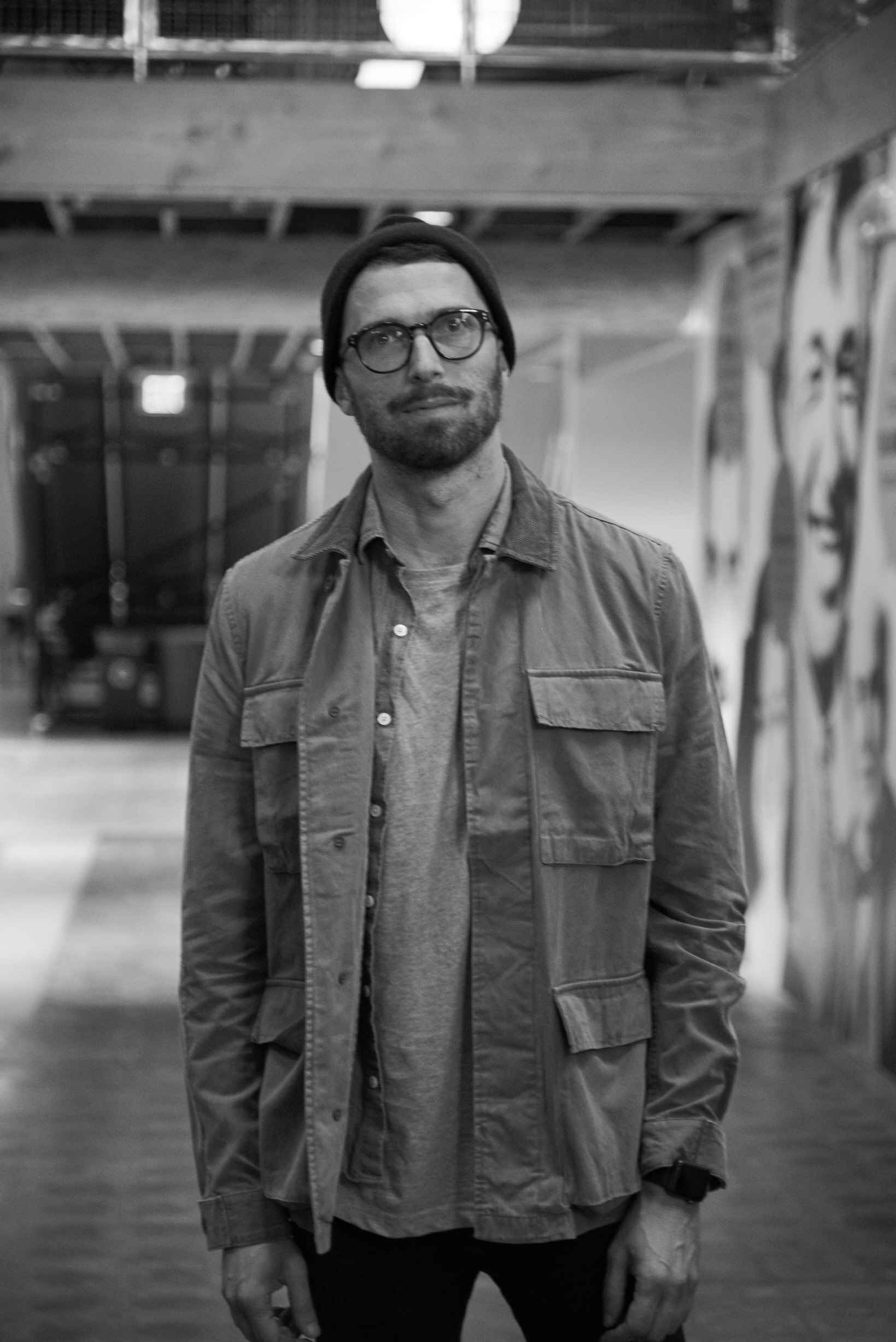 For more than 15 years, Mauro Gatti has been at the forefront of new media design in Italy. Humorous, sharp and creative his work has been globally recognized. In 2004, Mauro co-founded Mutado, a creative studio with offices in Milan. Mutado quickly became one of the most influential studios in Italy with a team of nearly 50 people and a portfolio of clients such as MTV, Nike, Disney, Diesel, Nickelodeon, Barilla, Vans, Red Bull and Vogue. In 2012, Mutado got acquired by the DeAgostini Group (the leading European publishing company) and Mauro became the Global Digital Creative Director of the group, leading innovative digital projects across 14 countries. In 2015, Mauro moved to Los Angeles to work as Digital Creative Director for StoryBots, a new brand of entertaining, educational content for children. His work on this IP has been awarded with an Emmy Award for Outstanding Interactive Media. In November 2016, Mauro has joined JibJab as CCO and since then he has established and owned creative direction to evolve the JibJab brand from a holiday-centric content library strategy to a year-long content strategy built on happiness, relevance and wholesomeness.

Having produced illustrations for advertising, magazines, album sleeves, books, mobile apps and fashion, he is also well-known as an illustrator/children’s books author whose production capture the more comical side of life and inspire and motivate people to be happy and positive.

In 2018 Mauro launched The Happy Broadcast, a counter hate and fear culture project that features illustrated positive news from around the world. A visual antidote to the doom and gloom we see and hear in the media. The project so far has gained an audience of more than 600,000 followers on social media.

In addition to his love for creativity and happiness, Mauro’s passion is in managing creative teams of all sizes and mentoring team members to achieve their full potential.

Tell us about your ADPList mentorship experience

To inspire powerful conversations and collaborations among designers worldwide so together we can change the world with creativity.